Tommy (A rock opera by The Who) 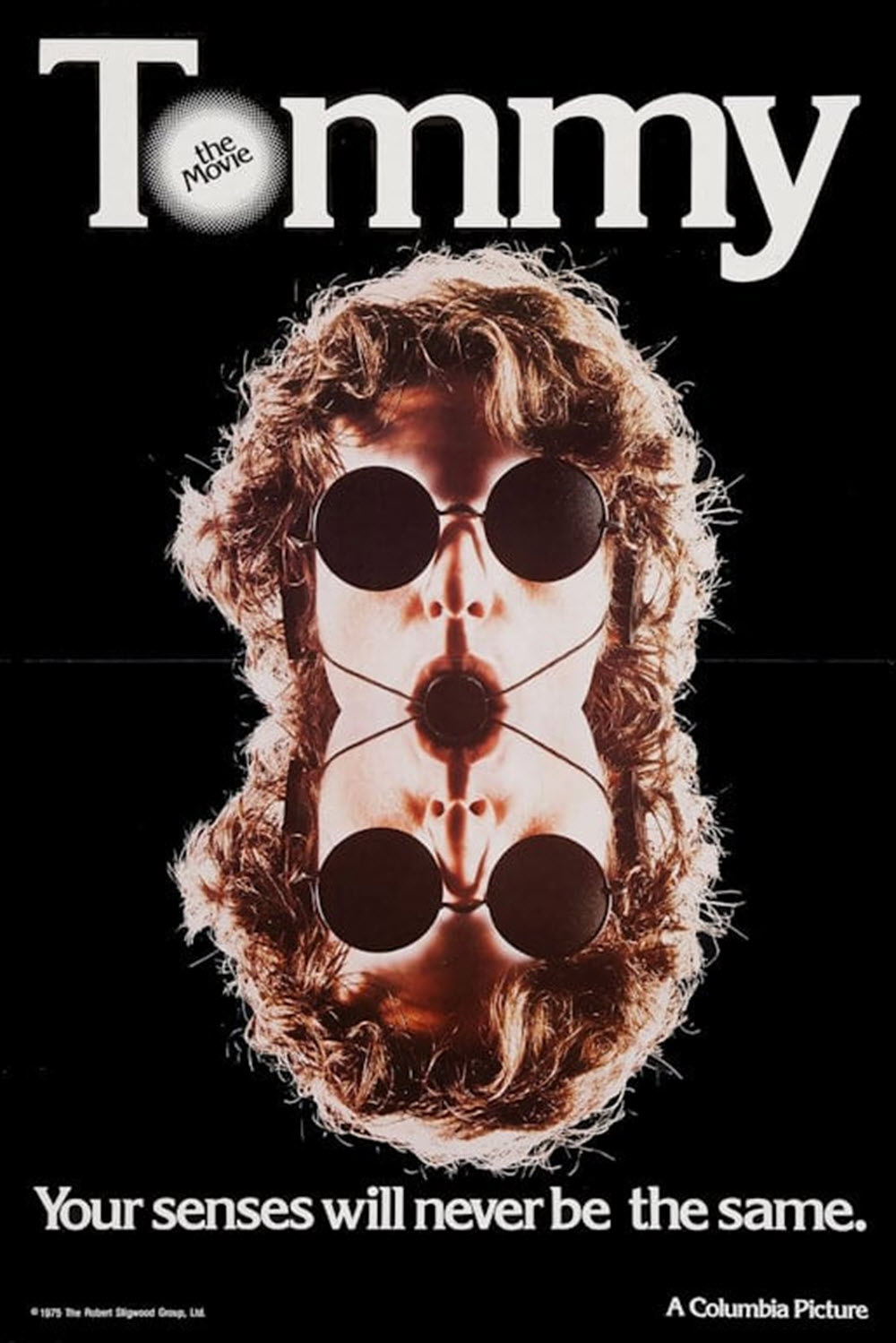 Tommy is a rock opera double-album released by The Who in 1969. It is the fourth studio album by The Who.

The rock opera tells the story about the young Tommy Walker and his relationship with his family and the world. After a traumatic event, he becomes “deaf, dumb and blind”.

The album Tommy generally received positive reviews upon its release in 1969, and it is considered a breakthrough work for The Who.

The original album has sold over 20 million copies and is included in the Grammy Hall of Fame. It has been reissued several times on CD, including a delux Super Audio CD release in 2003 and a super deluxe box set in 2013.

A synopsis was published following the release of the album. Here are some of the important points.

Short facts about the 1969 album Tommy

Pete Townshend came up with the concept for Tommy after studying the works of Indian spiritual teacher Meher Baba and attempting to transfer it into music.

Recording of the album started in September 1968 and was completed six months later.

The 1969 album Tommy forms the basis for several offshoots. Here are a few examples: