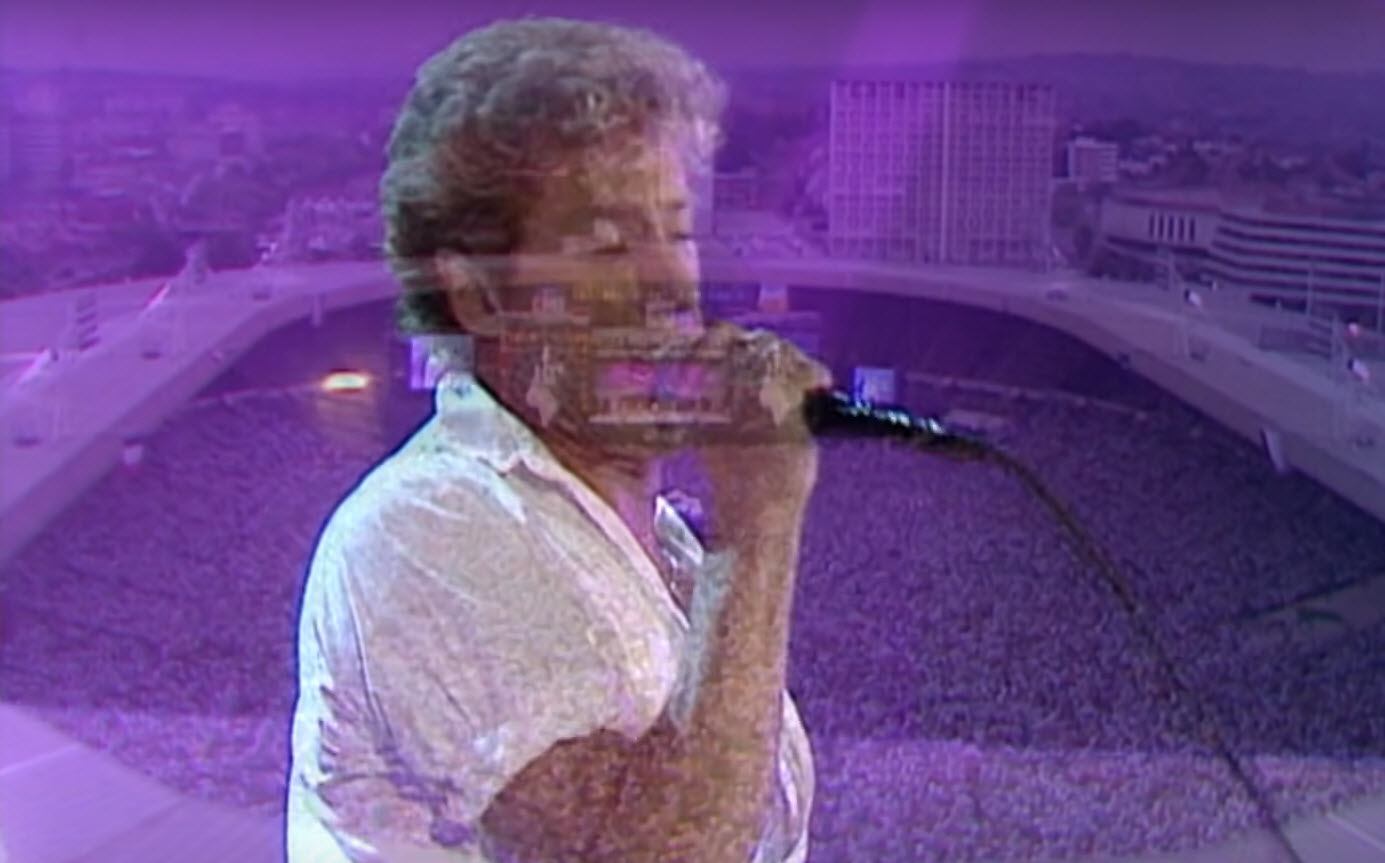 Three of the tracks from The Who´s 1973 double-album Quadrophenia were released as singles in 1973-1974.

When released as a single in October 1973, 5:15 reached #20 on the UK Singles Chart and #46 on the German equivalent. 5:15 was not released on the US market, since “Love, Reign o’er Me” was selected for that market instead.

The 5:15 7-inch single mix differs noticeably from the wider soundscape of the 1973 album Quadrophenia. This particular mix has yet not be released on CD, even though other versions of 5:15 are available on CD. Some compilations claim to include the single mix, but have actually taken the album mix and cut it to another running time.

The single 5:15 was re-released in 1979, when the film Quadrophenia and the accompanying soundtrack album had revived interest in 5:15. This time, it reached #45 on the Billboard Hot 100.

Short facts about the single 5:15

Label: Track in the UK, MCA in the US

B-side: “Water”, a track made for the rock-opera Lifehouse

The lyrics of 5:15 describes the thoughts of Jimmy, the teenage protagonist of the rock-opera Quadrophenia, as he is travelling from London to Brighton on the 5:15 train while consuming a lot of amphetamine pills. He is recollecting his life and experiencing disjointed bursts of anger, aggression, confusion, sexual frustration, rootlessness, etcetera. The song is said to represent adolescent self-centred feelings of disconnection from society, family and the opposite sex.

The song 5:15 was written by Pete Townshend in the studio and recorded that same day.

To be able to record the train whistle, Townshend had his driver bribe a train driver with £5 to sound the whistle as the train pulled out from the station.

About the B-side “Water”

The B-side of the single has the track Water. The track was recorded during the April – May sessions in 1970 at I.B.C and Eel Pie Studios.

Water was originally created with the (never released) multi-media project Lifehouse in mind.

The single version of Love, Reign o’er Me is shorter than the version on the album Quadrophenia. For the single version, the introductory rain sounds have been removed, together with the first piano intro and timpani and gong crash. The single version also have a slightly different sequence of the lyrics. While the album version ends with a drum solo, guitar, gong and brass explosion, the single ends on string synthesizers with piano.

The US version of the single reached #76 on the US Billboard Hot 100 and #31 on the Canada RPBM Magazine RPM.

Short facts about the single Love, Reign o’er Me

Producers: Glyn Johns, The Who

Label: Track in the UK, MCA in the US

The single edit is 3:07 in length, which is shorter than the 5:48 album version.

Belgium & the Netherlands B-side: Is It In My Head?

All songs written by Pete Townshend.

7″ Vinyl (Belgium and the Netherlands)

In the rock-opera Quadrophenia, the track Love, Reign o’er Me is about the main character, the adolescent mod Jimmy, having a personal crisis. He feels as if he has nothing to live for, but finds spiritual redemption in the pouring rain.

“[It] refers to Meher Baba’s one time comment that rain was a blessing from God; that thunder was God’s Voice. It’s another plea to drown, only this time in the rain. Jimmy goes through a suicide crisis. He surrenders to the inevitable, and you know, you know, when it’s over and he goes back to town he’ll be going through the same shit, being in the same terrible family situation and so on, but he’s moved up a level. He’s weak still, but there’s a strength in that weakness. He’s in danger of maturing.”

Love, Reign o’er Me is written and composed by Pete Townshend. It was created in 1972 when Townshend was working on the (never released) album Rock Is Dead – Long Live Rock! This album later evolved into the double-album rock-opera Quadrophenia, which was released in 1973.

Love, Reign o’er Me was recorded at Olympic in London, with additional tracks recorded on 8 June 1973 at The Kitchen.

Love, Reign o’er Me is one of four songs used to illustrate the four-split personality of Jimmy in the rock-opera Quadrophenia. According to Townshend, each song also reflects one member of The Who. Love, Reign o’er Me reflects himself, Bell Boy reflects Moon, Is it Me? reflects Entwistle, and Helpless Dancer reflects Daltrey.

About Love, Reign o’er Me

Roger Daltrey´s singing on Love, Reign o’er Me has been widely praised by critics, including Mark Deming who wrote that “Quadrophenia captured him at the very peak of his powers, and ‘Love, Reign o’er Me’ is one moment where his golden-haired rock-god persona truly works and gives this song all the force it truly deserves.” The track is also renown for its dynamic orchestral arrangements and characteristic use of synthesizer.

Love, Reign o’er Me – subtitled Pete´s Theme – has become a concert staple for The Who, and has been covered by several other notable artists both live and in the studio.

After The Who´s difficult Quadrophenia tour of 1973-1974, they did not include Love, Reign o’er Me in their live performances until their 1982 farewell tour of North America. They did a one-off rendition of it at the 1985 Live Aid on Wembley Stadium, and then included it in their 1989 reunion tour. In the summer of 1996, The Who performed Quadrophenia in its entirety in a collaboration with Pink Floyd guitarist David Gilmour.

In the 21st century, Love, Reign o’er Me has become a The Who live staple, and it could for instance be heard during the Quadrophenia and More tour, The Who Hits 50! tour, and the Moving On! Tour.

Live renditions of Love, Reign o’er Me are found on the live albums Who’s Last, Greatest Hits Live, Join Together, Live from Toronto, Quadrophenia Live in London, Live at the Isle of Wight Festival 2004, and The Who Live in Hyde Park.

The Real Me is the third single from The Who´s 1973 rock-opera double-album Quadrophenia. It was released in the United States and Canada in 1974.

The song is renowned for its impressive bass performance by The Who member John Entwistle. In a 1996 interview, he revealed that the bass part was recorded on the first take and that he was “joking around” while playing the part. The band loved the result, and it was used for the final version of the song.

Short facts about the single The Real Me

The single version is 3:30 in length, which is ten seconds longer than the version on the 1973 album. (The song is also 3:30 on the Quadrophenia soundtrack album.)

The version of the single released for the French market has Doctor Jimmy on the B-side instead of I´m One.

The Real Me concerns Jimmy, the main character in the rock-opera Quadrophenia. The adolescent Jimmy is struggling with a four-split personality, and the song describes how the angrily deals with several internal individuals in his efforts to identify who he really is.

It is the second track on The Who´s 1973 rock-opera double-album Quadrophenia, and the first one with lyrics.